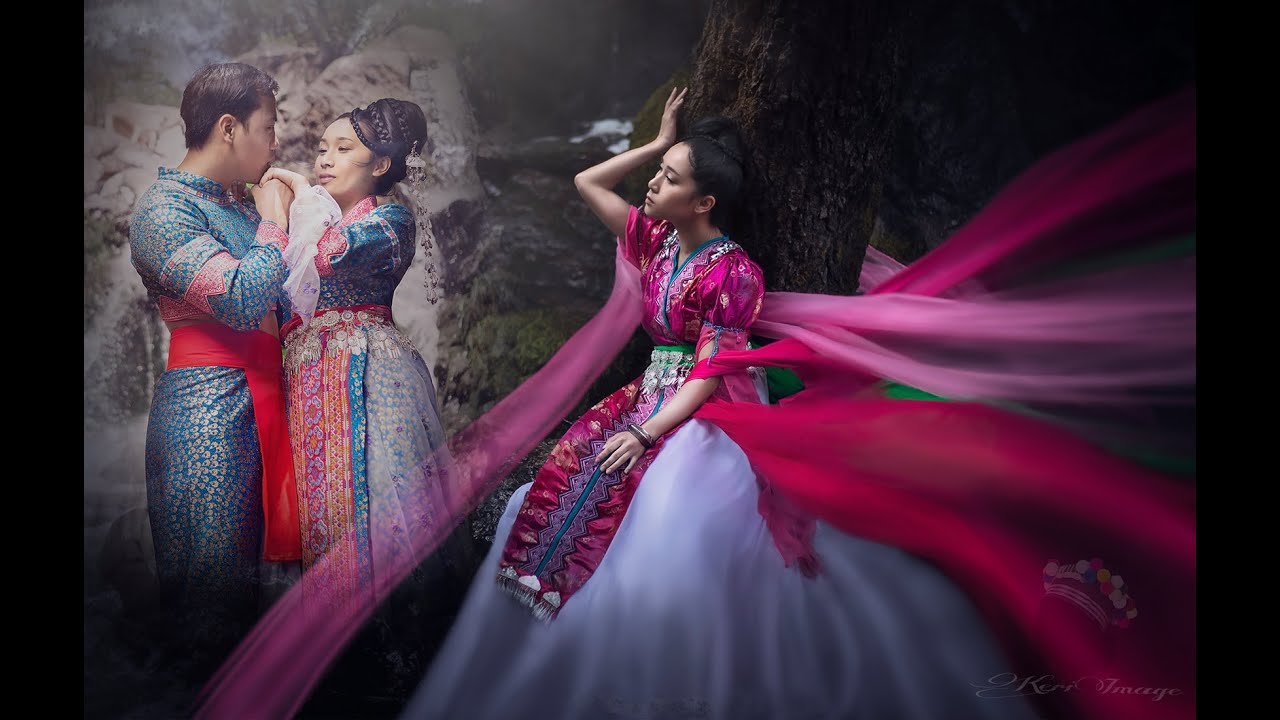 Thank you so much for all my helpers and supporters
especially my main actor and actress who’s working so hard to make this movie video happen. And don’t forget my singer Maila for her beautiful voice.

The story is about two lover who have been separated by the girl Nkauj Kiab’s mom and her mom’s nephew Tub Tsab. Nkauj Kiab’s mom want Nkauj Kiab to marry Tub Tsab, her mom’s brother’s son. Because Nuj Nteeg is a orphan child and he is poor. Nuj Nteeg was kill by Tub Tsab, his soul has been reborn. Nkauj Kiab committed suicide by hanging herself at their promise place soon after Nuj Nteeg dead. For that, her soul was unable to reborn, but was there waiting for Nuj Nteeg generation after generations for her to see Nuj Nteeg again. Until one day, many eon, Nuj Nteeg(in his new form/ generation) come fishing at that same place. From there, Nkauj Kiab kelp coming to visited him in his dream and visual of his past life with her. (Note: the new generation girl who have the same face as Nkauj Kiab, she not Nkauj Kiab but a total different person with the same face as Nkauj Kiab).