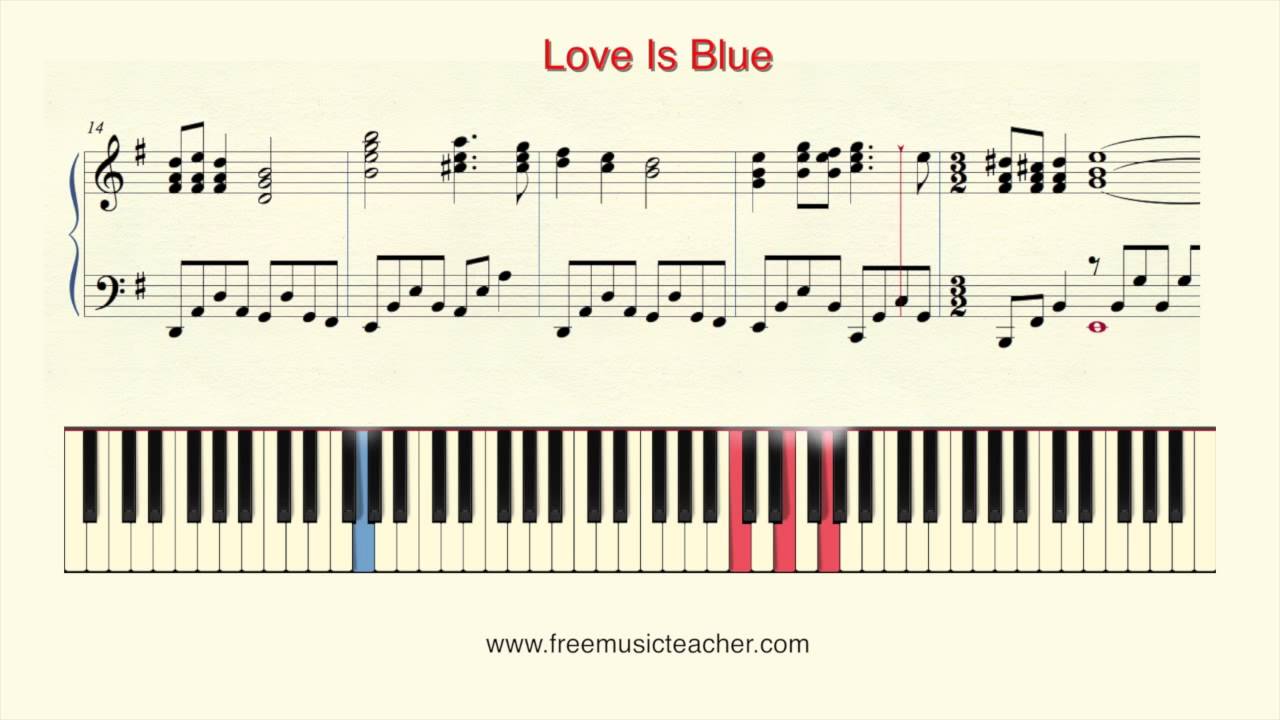 To purchase the sheet for this song click the link below.

Richard Clayderman (French pronunciation: [ʁiʃaʁ klɛidɛʁman]; born Philippe Pagès French pronunciation: [filip paʒɛs], 28 December 1953 in Paris) is a French pianist who has released numerous albums including the compositions of Paul de Senneville and Olivier Toussaint, instrumental renditions of popular music, rearrangements of movie soundtracks, ethnic music, and easy-listening arrangements of popular works of classical music.
Clayderman learned piano from his father, an accordion teacher.
At the age of twelve, he was accepted into the Conservatoire de Paris, where he won great acclaim in his later adolescent years. Financial difficulties, precipitated by his father’s illness, forestalled a promising career as a classical pianist. So in order to earn a living, he found work as a bank clerk and as an accompanist to contemporary bands. He accompanied French singers such as Johnny Hallyday, Thierry Le Luron, and Michel Sardou.
In 1976, he was invited by Olivier Toussaint, a French record producer, and his partner Paul de Senneville, to record a gentle piano ballad. De Senneville had composed this ballad as a tribute to his baby daughter, Adeline. The 23-year-old Pagès was auditioned along with 20 other pianists and got the job. “He was an interesting musician with a soft touch and good technique”, said Toussaint. “And he looked good, too”.
Pagès’ name was changed to Richard Clayderman (he adopted his great-grandmother’s last name to avoid mispronunciation of his real name outside France), and the single took off, selling 22 million copies in 38 countries. It was called Ballade pour Adeline.
Clayderman has recorded over 1,300 melodies and has created a new romantic style through a repertoire which combines his trademark originals with classics and pop standards. As of 2006, his record sales number at approximately 150 million, and has 267 gold and 70 platinum albums to his credit. He is popular in Asia and is noted by the Guinness Book of World Records as being “the most successful pianist in the world”.